The Indian Bison also known as Gaur is the tallest and Largest wild cattle species in the world, even bigger than the African wild buffalo with occasional large bull weighing up to 1,500 kg . 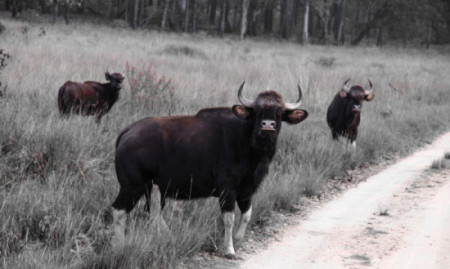 The gaur, belongs to the group of wild oxen that include the Asiatic buffalo, African buffalo, true cattle and bison. Recent advances in taxonomy of gaur suggest the presence of only two subspecies: B. g. gaurus in India and Nepal and B. g. laosiensis in the rest of the distribution range of the species.

In January and February, gaur live in small herds of eight to 11 individuals, one of which is a bull

It’s a venerable species as per IUCN red data list with estimated number of 20,000 individual in the world with around 10,000 in India

Below the skull shot. 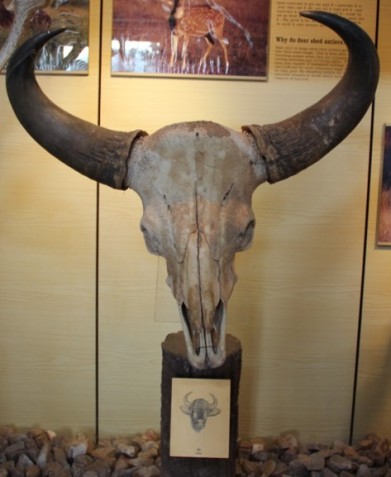 Key Locations where they Can be spotted  in India:

Below the Young one with the Mother and Milking 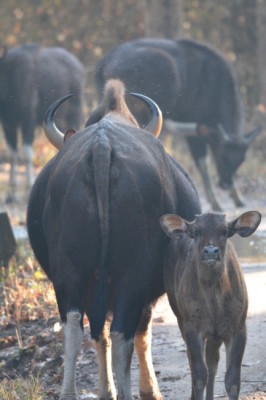 You can see them in the below Zoos of India.