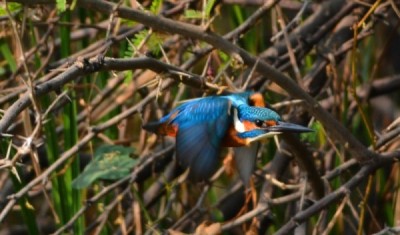 Out of the 90 odd kingfisher species in the world around 12  are found in India.

All kingfishers are highly territorial; since it must eat around 60% of its body weight each day, it is essential to have control of a suitable stretch of river or water body. It is solitary for most of the year, roosting alone in heavy cover. 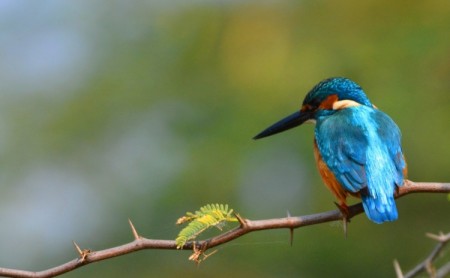 >Common Kingfisher ,Also known as Eurasian Kingfisher, or River Kingfisher, is a small Kingfisher resident to the Indian Subcontinent and widespread. Shot at Thol Bird Sanctuary. 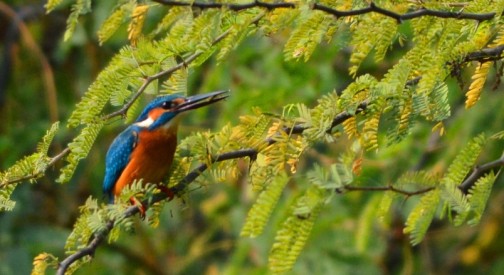 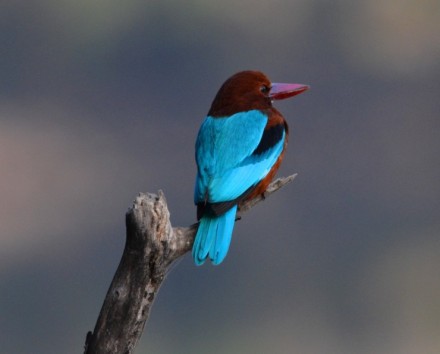 >Pied Kingfisher , Along with Common and White Throat this is another Widespread resident of the the Indian Subcontinent.Crested black and white kingfisher.Found around still fresh waters,slow-moving rivers and streams also tidal creeks and pools 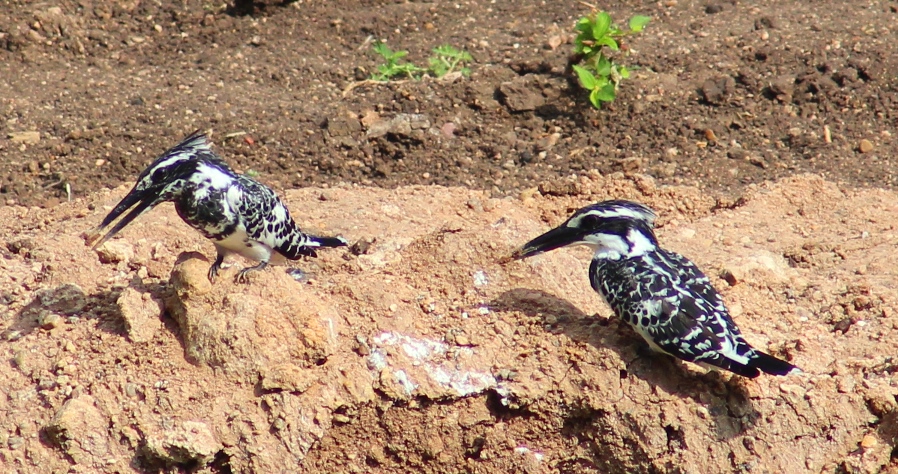 Other Kingfisher’s found in India are listed below, I haven’t snapped them yet, but you can click on the link to see the images.

>Blue-eared Kingfisher (Near Threatened as per IUCN) , Found near the Himalyan Foothills, NE,E,Andaman and SW India. Mainly Streams in dense forest. 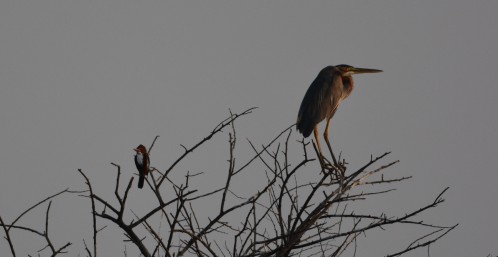 (reference:http://www.kolkatabirds.com ,WikiPedia , Birds of The Indian Subcontinent by HELM)